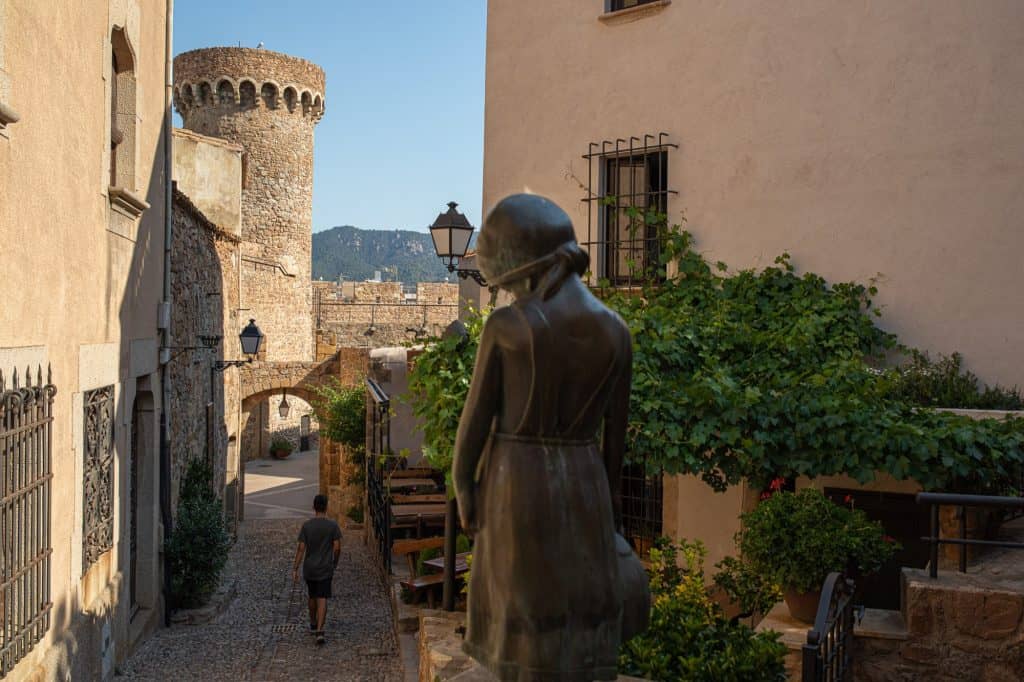 The town of Tossa is like a big open-air museum. Its prehistoric origins later became Roman Turissa, medieval Tursa and now modern Tossa, a one-time retreat for artists and intellectuals and now a pleasing resort hosting tourists and visitors. 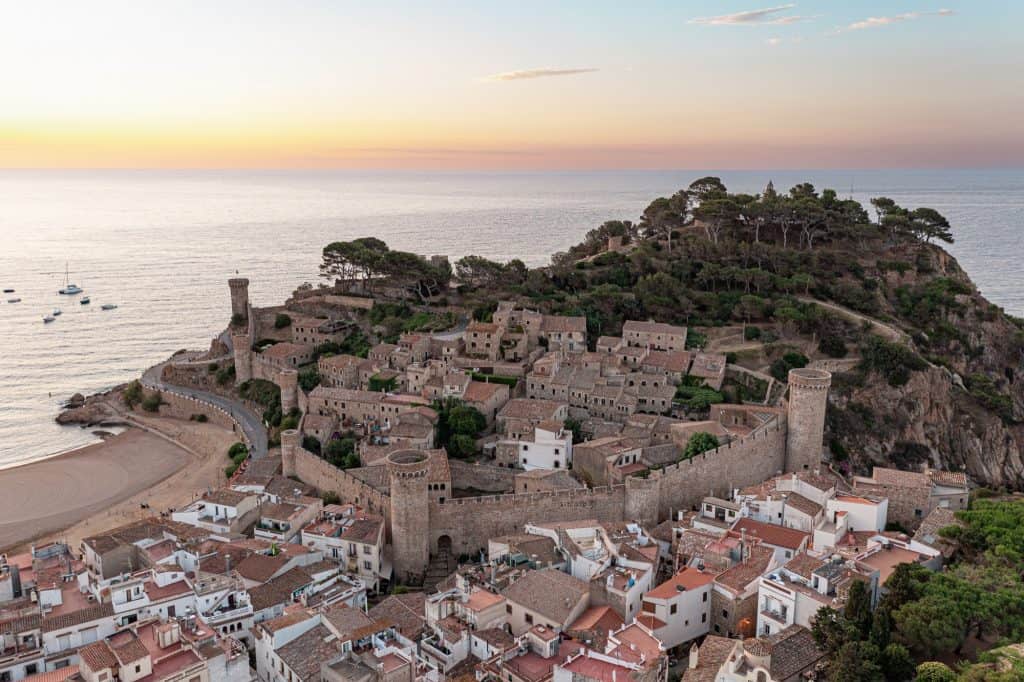 Declared a national artistic historical monument in 1931, the walled enclosure of Vila Vella is the emblem of the municipality. It is currently the only example of a fortified medieval town that still exists on the Catalan coast. Built at the beginning of the s. XIII with battlemented walls, preserves almost the entire original perimeter area 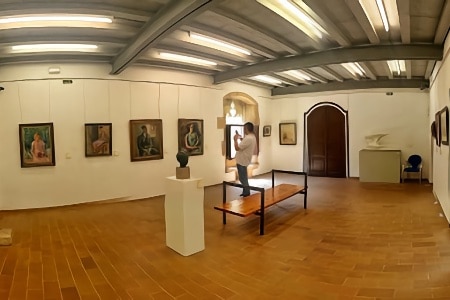 Located in the former house of the mayor or governor, it was inaugurated on September 1, 1935 and became the first museum of contemporary art in the Spanish State, in addition to the Dona “Can Ganga” and Museu del Far museums. 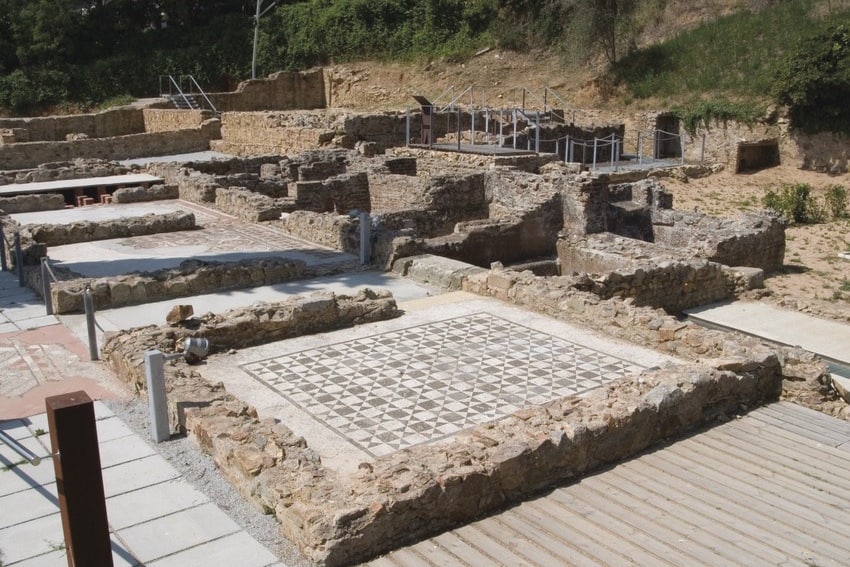 Discovered in 1914 by Dr. Ignasi Melé, the Roman villa of Los Almendros (1st century BC – 5th century AD) is one of the most important in the ancient province of Tarraco. Dedicated especially to the cultivation of vineyards and the export of mass-market wine, it is a classic example of agricultural exploitation in the Roman Mediterranean. Architecturally, it consists of two well-differentiated areas: the urban area and the fruit area. 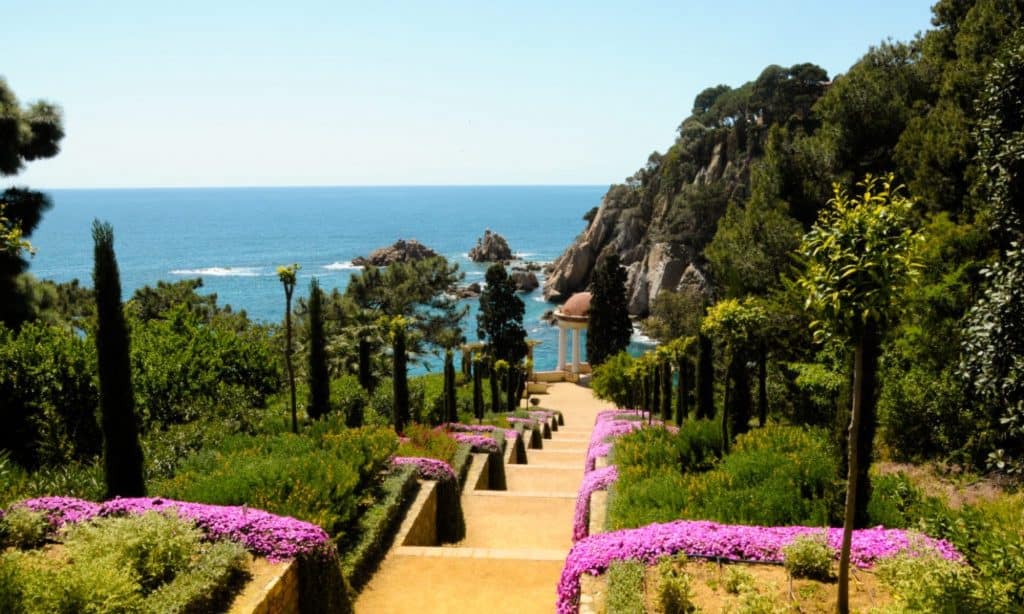 Located in Blanes, just 18 km south of Tossa, it is one of the most beautiful gardens on the shore of the Mediterranean. Definitely worth a visit. 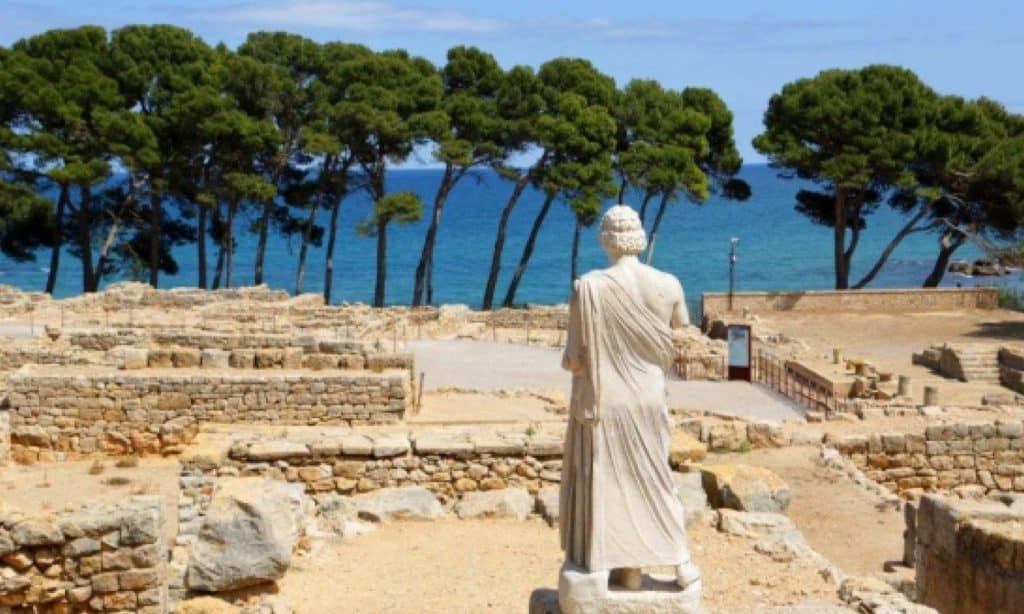 This is the true archaeological park on the Costa Brava, one of the best historical destinations of Catalonia. Two cities, one Greek and one Roman, located next to the sea in L’Escala, 78 km north of Tossa de Mar, and according to UNESCO, one of the most interesting archaeological sites in the world. 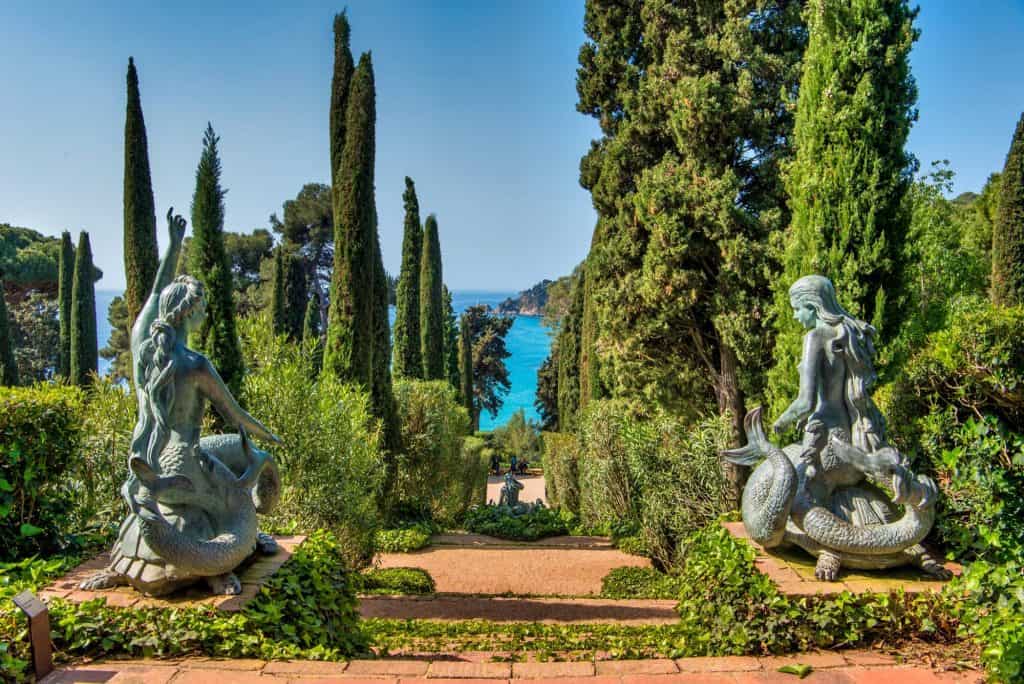 In 1919, the Marquis of Roviralta commissioned the project for the Santa Clotilde gardens to a young landscaper and architect: Nicolau Maria Rubió i Tudurí. The gardens are located on a cliff overlooking the sea, between Cala Boadella and Fenals beach. The location of the gardens means that the setting that surrounds them, the Mediterranean, also participates in the great plant scenery that Rubió i Tudurí manages to create. 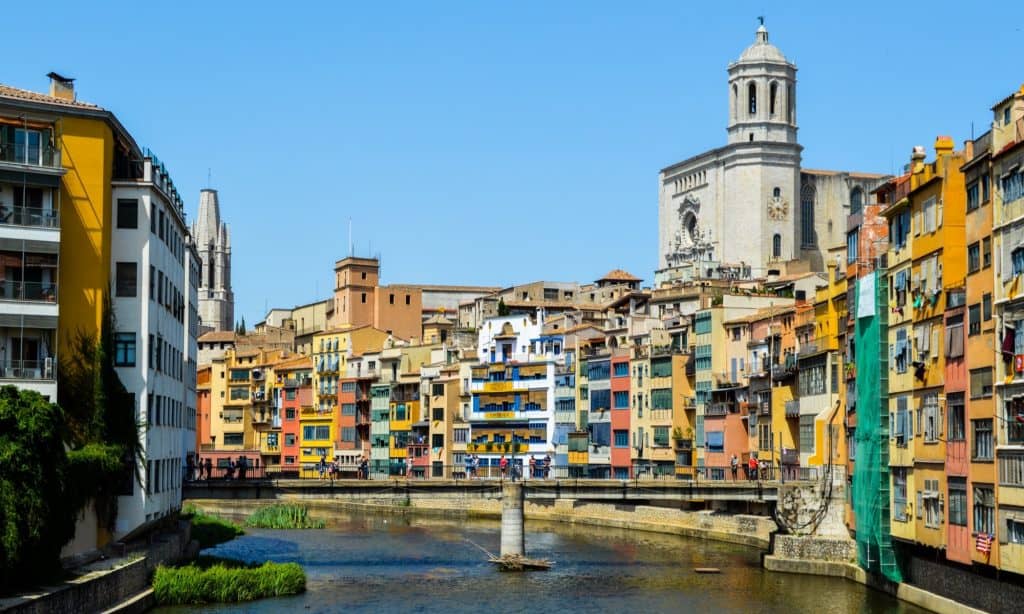 Visit the lovely city of Girona, with its medieval Jewish quarter, the “Call”, the Old Town, the cathedral and its museums and churches, with the River Ongar running through the centre. 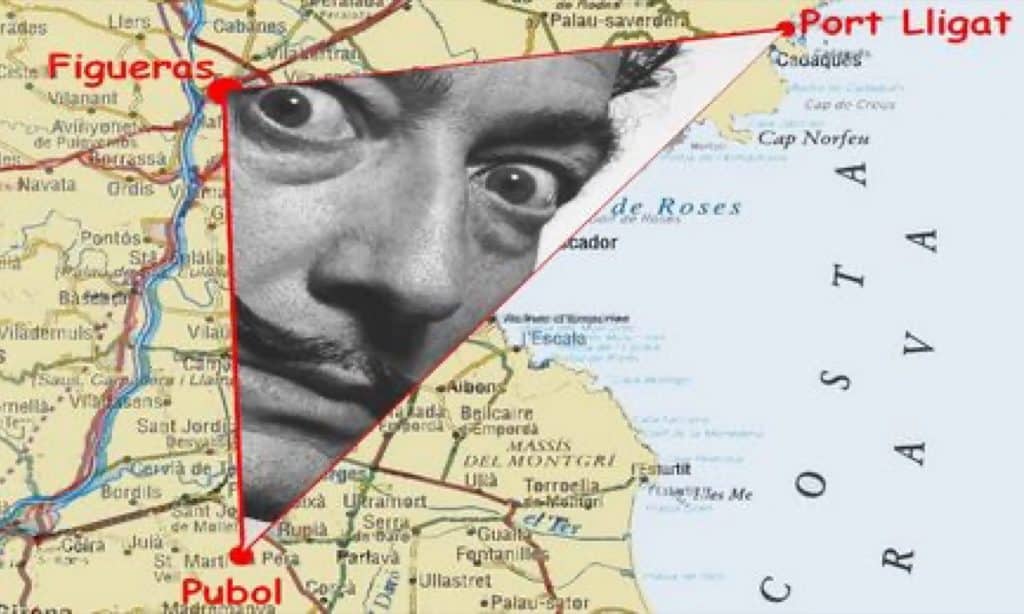 The Dalí Triangle is a route that links the three hubs of the Empordà that allow in-depth knowledge of Salvador Dalí, both biographical and artistic. The itinerary begins in the hometown of the genius, Figueres, at the Dali Theatre-Museum; continues in Cadaqués, specifically in the small fishing village of Portlligat, home to the Salvador Dalí House-Museum and ends at the end of the Pera, where Pubol Castle rises. 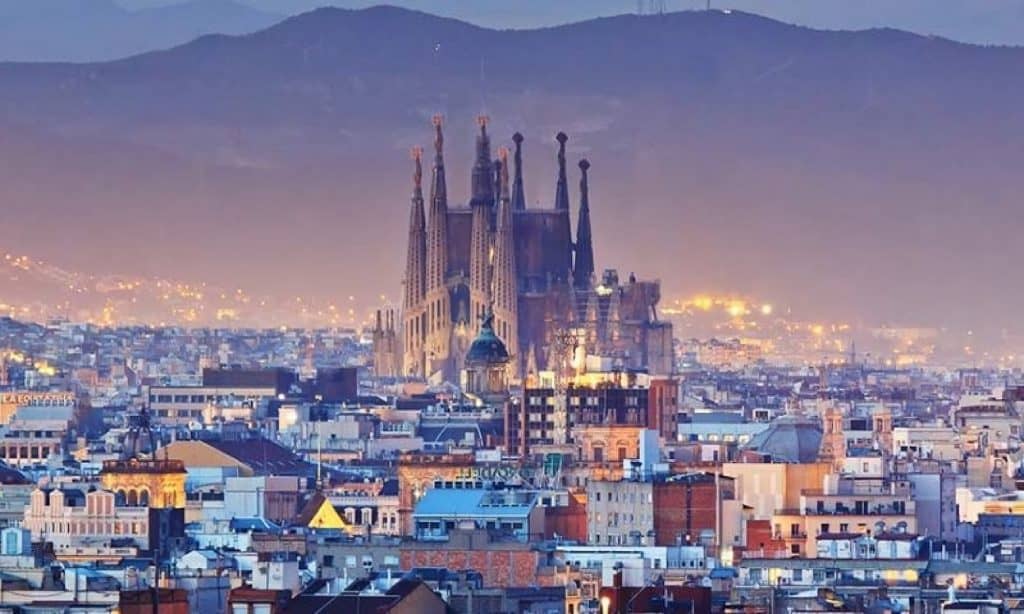 Barcelona is within 100 km of Tossa de Mar – we recommend spending at least a day to enjoy the great Mediterranean capital with its famous Gothic Quarter, modernist route and many other attractions and places to visit.